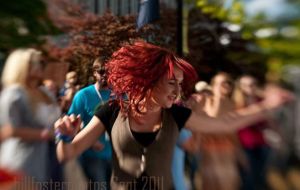 3. Nikki Lane: “Just because I have the biggest girl crush on her in the whole world. And she sounds so good.”

4. Willie Watson: “His new album just dropped–the first album he’s put out on his own.” 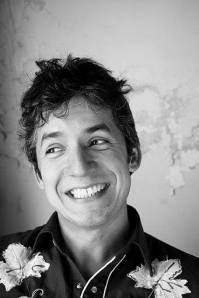 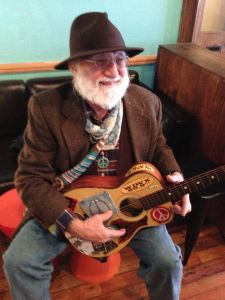 2. John Prine: “John Prine is always good to listen to.”

3. Subtle Clutch: “They’re a new band I really like, and they’re from Knoxville. They played Tennessee Shines and the Biscuit Festival lately.”